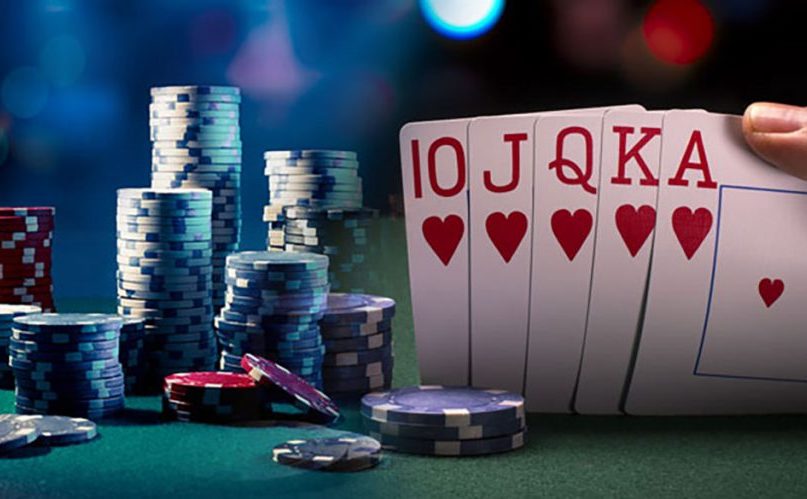 If you are new to poker betting and gambling and are searching for rules of different games, you will have arrived at the right place. Here, we are about to discuss the rules of several popular poker games.

There are three types of Omaha poker games:

Also, in Texas hold’em a poker player might use one or both of his hole cards. But in Omaha, a poker player has to use only two cards to make a hand, which consists of five cards.